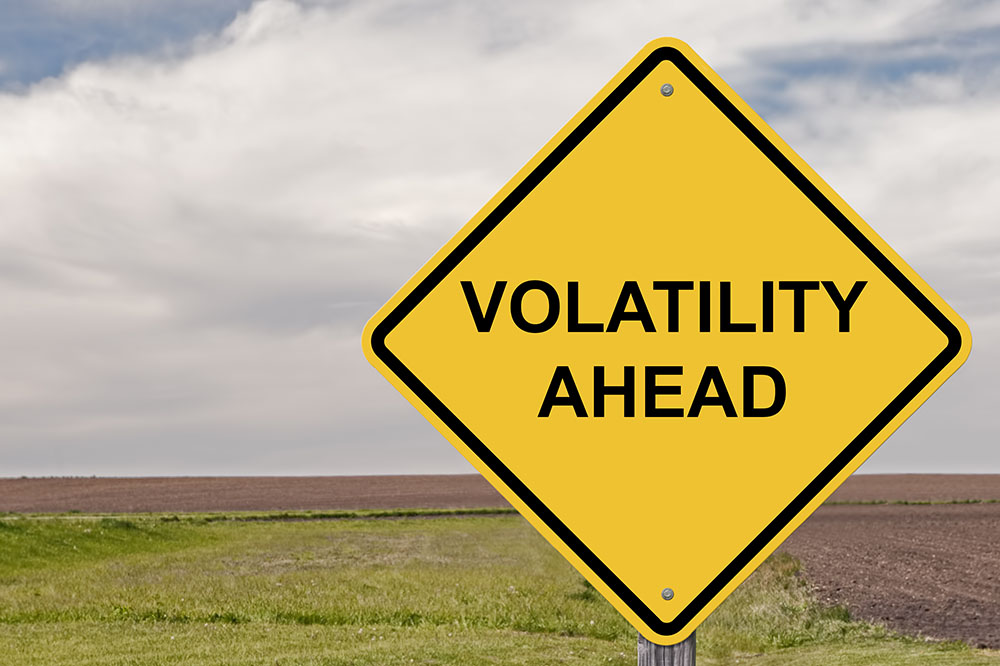 Investors continue to face a serious quandary: How to proceed with historically overvalued equity markets, worldwide economic malaise, minimal interest rates and a Fed seemingly committed to eliminating any danger of significant loss to either stocks or bonds? Throw in a highly acrimonious political scene with questions on both left and right about whether the opposite side will concede an election defeat. And then there’s COVID-19, which is experiencing a virulent resurgence in many parts of the world.

Right now, nothing is easy, and the potential for dramatic volatility with lasting consequences is huge. Every investor has to evaluate carefully his/her financial and psychological tolerance for the risk of missing big gains or, conversely, suffering big losses.

Let’s start with a look at the current low yield environment. Jason Zweig writes The Intelligent Investor column in the Weekend Wall Street Journal. In the October 10 issue, he posed the question, “Want to Keep Your Cash Safe?,” then answered it : “It’s OK to Be a Zero”, further subtitling “Reaching for a little bit of extra yield is tempting these days. Don’t do it.”

Zweig pointed out that the average money market fund yields 0.03% with one-year certificates of deposit providing just slightly more at 0.46%. Even with corporate bankruptcies multiplying, some investors are stretching for yield in junk bonds. Despite historically low yields today for such risky bonds, increasing numbers of investors are accepting that risk in a desperate search for yield. Others are looking for income in traditionally dividend-rich equity sectors. Zweig pointed out how singularly unsuccessful that approach has been so far this year. In 2020’s first three quarters—even including the income paid—utilities lost 6%, real estate 7%, financials 20% and master limited partnerships a monumental 49%. One investment manager quoted in the article said: “Even a little bit higher rates can cause you to lose a year’s worth of return in a day.” Zweig concluded: “Fooling yourself into thinking you can find absolute safety in any asset yielding more than 1% is a terrible idea. We live in a 1%, if not a sub-1% world right now. Nothing you do can change that.”

Longer fixed income securities are scarcely more attractive at current yields. You can loan money to the US government for ten years for an annual return of 0.76%. You can double that return to 1.55% per year if you’re willing to extend that loan to 30 years. To make a total return of more than those meager amounts, you would have to sell such bonds at some future date at even lower yields. If the bonds are held to maturity, there is no way to know what the returned dollars could buy after one or three decades of inflation. While inflation has been relatively dormant for quite a while, there have been signs of life recently, especially in commodity prices.

So far this year, stocks have shown wild volatility month to month, day to day, even minute to minute. This volatility is not an example of large numbers of true investors making dramatic and rapid changes in their outlooks. A major cause, rather, has been algorithm-driven machines trading with other machines. It is no longer uncommon to see a very sharp rally or decline for a minute to several minutes followed immediately by a similarly brief offsetting move. These moves often have no apparent relationship to the market’s prevailing major direction. In fact, they pose a dangerous disruptive distraction for true investors. Allowed to continue and to increase, this practice may discourage retail investors from their traditional investment activities.

So far this year, the major stock market averages have experienced their fastest ever 35% decline and complete recovery. After the year’s roller coaster first three quarters, the S&P 500 has turned in a 5.57% total return. The average stock, however, as measured by the New York Stock Exchange index, has lost 8.71% over the same period of time. In fact, the disparity between the S&P 500 and the average stock goes back far longer. The NYSE is now trading at the same level as it was in December 2017. Since that time, the S&P 500 is up by more than 25%.

Goldman Sachs Global Investment Research recently pointed out that the FANMAG stocks—Facebook, Apple, Netflix, Microsoft, Amazon and Alphabet (Google)—represent about one quarter of the value of the entire S&P 500. Goldman’s recent study shows them selling at price-to-earnings ratios ranging from Facebook’s 32 to Amazon’s 125 with an average of 44 times earnings. Few established companies, regardless of their quality and prospects, can justify such multiples. Such narrow leadership rarely leads to sustained market advances. An old market adage warns of the generals leading and the troops failing to follow.

Overvaluation is by no means limited to the small number of market leaders. Virtually every traditional measure of valuation is at or near all-time highs. In accord with Generally Accepted Accounting Principles (GAAP) (as I write in mid-October), if Standard & Poor’s third quarter earnings estimates for the companies in its S&P 500 index prove accurate, the PE ratio for the S&P 500 is 37. If Standard & Poor’s estimates for the fourth quarter also prove accurate and prices don’t change from the current 3500 area, the GAAP PE multiple for full year 2020 will rise to 38.7. These are extreme ratios, more than double their historic norm.

Overvaluation is compounded by economic conditions that remain highly uncertain. In this year’s second quarter, there was widespread destruction to worldwide economies and corporate earnings. Coming off deeply depressed levels, both GDP and corporate earnings will show massive rebounds in the third quarter, but that will still leave virtually all countries and companies well below their pre-pandemic levels. After the big third quarter bounce, the open question is what to expect in subsequent quarters. The most recent Duke CFO Survey shows that financial executives expect GDP growth to average only 2.2% over the next four quarters.

Domestic and global forecasters see major GDP declines in full year 2020 followed by partial but significant recoveries in 2021. The Federal Reserve and the Congressional Budget Office both forecast long run US growth to be a minimal 1.8% per year. Fed Chair Jay Powell cautioned that serious damage has been done to the economy over the intermediate, two to three-year time period. The European Central Bank is forecasting an even more meager 1.4% growth rate over the next five years. The accuracy of any forecasts will depend heavily on our ability to control COVID-19. Less than a year into the experience of this new virus, no one knows how it will progress from here, and scientists can only make best estimates about how effective any vaccines or treatments may become. The success or failure of these efforts to control the virus will have profound effects on the ability of economies to operate freely and on the potential for businesses to prosper. Uncertainty is so prevalent today that an unprecedented number of CEOs are reluctant to forecast corporate profits or to commit to future capital expenditures. We have a very dim picture of what business conditions will look like next year and beyond.

In terms of stock prices, these uncertainties could become irrelevant if the Fed continues to print new money, and if investors continue to believe that stocks are worth buying regardless of underlying economic conditions, unprecedented debt levels and historic overvaluation.

Should investors return to evaluating stocks on traditional fundamentals, prices could decline to less than half today’s levels. Should investors continue to believe that the Fed will remain both willing and able to prevent any meaningful price declines, there is no ceiling for the market indexes. Given how divergent those alternative outcomes are, every investor must weigh carefully his/her willingness and ability to endure the loss of profit opportunity on the one hand versus the loss of assets on the other if the wrong alternative is selected. No one knows how present circumstances will ultimately be resolved.