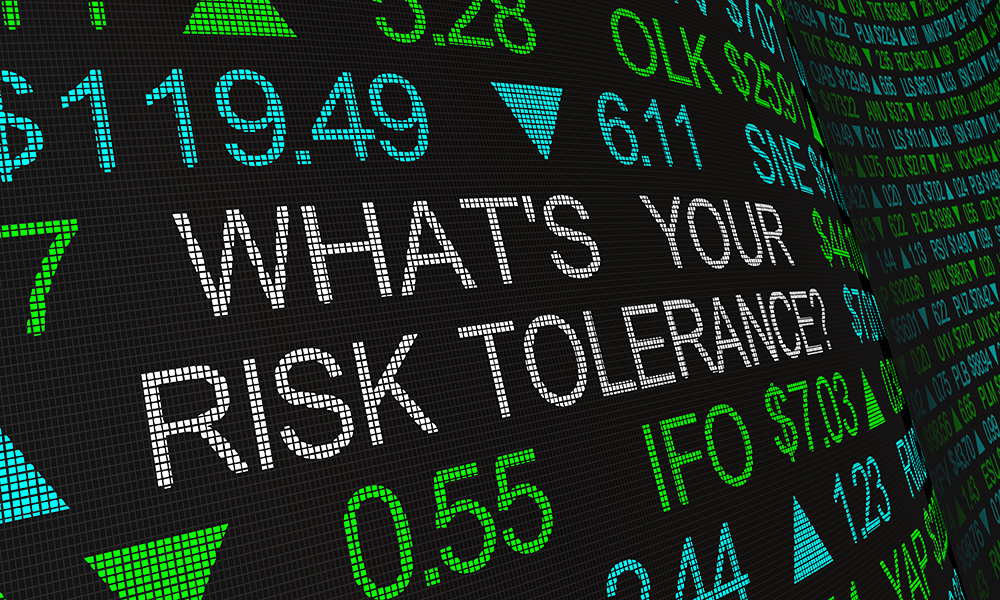 In the first half of 2022, the S&P 500 experienced its worst start in more than a half century, and bonds declined by more than in any other year on record. Falling by 16.1% in the second quarter, the S&P’s return for the first half was -19.6%. Again, in the second quarter, bonds failed to offset at least a portion of the equity market’s decline, instead compounding the losses, as interest rates continued their aggressive ascent. Barclay’s Capital Aggregate Bond Index fell by 10.4% over the year’s first six months.

More aggressive segments of the market suffered even more. The Nasdaq Composite lost 30% by mid-year with more than half of its constituents down at least 50% from their 2020 highs. On the fixed income side, high yield bonds lost 14.0%, and the lowest quality segment (CCC and lower) in that category fell by 17.1%.

In various writings and at Mission conferences over the past several years, I have asserted that with equities near all-time high valuations and fixed income yields near the zero bound, a traditional 60/40 asset allocation might fail badly to provide adequate protection whenever the Fed had to abandon its unprecedented super-stimulative money creation policy. In just six months in these early stages of the Fed’s marginally tighter monetary policy, a 60/40 S&P500/Barclay’s Capital Aggregate Bond allocation would have lost 15.9% of its value. The average 60/40 portfolio has not done even that well, however. The most popularly owned stocks have not done nearly as well as the S&P500. The stocks most responsible for prior years’ outsized gains have fallen far more severely than most others. For example, on June 30th, these former market leaders had given up all price gains back to the following dates: Google and Microsoft back to April 2021, Nvidia to February 2021, Tesla to December 2020, Apple to September 2020, Amazon to February 2020, and Meta (Facebook) and Netflix each five years back to July 2017. The 2022 lows for these stocks took them back even farther. This is an example of the old Wall Street adage that stocks typically go up on an escalator and down on an elevator.

There is no way to know, of course, how steadfast the Fed will be in its firmly stated commitments to bring rampant inflation back down to its 2% goal. So far, it has raised short-term interest rates merely halfway to its anticipated peak rate, and it has barely begun to reduce its bloated balance sheet. Separately, either higher interest rates or reduced liquidity has had a negative effect on equity markets in past decades. It is impossible to know how investors will respond to the combination of both, especially if inflation proves stubborn and the Fed has to maintain a tight monetary policy for an extended period of time.

For the past 14 years, the Fed has pursued its most aggressively stimulative monetary policy ever. That policy has overwhelmed historic levels of overvaluation and has laid the foundation for the most persistent period of equity advance in modern times. To counter problems largely of its own making, the Fed is now not just halting its accommodative policy, it is reversing it. While taking liquidity out of the economy with its balance sheet reductions, it is pushing the cost of money higher with its rate increases. It is an open question how investors will react to that potentially destructive combination.

The Federal Reserve has set the goal of reducing inflation back to its 2% target rate while simultaneously engineering a “soft landing”, i.e., no recession. Over the past few months, Fed Chair Jay Powell, however, has increasingly backed away from the likelihood of that result. This year’s first quarter saw a negative 1.6% GDP figure. While two consecutive negative quarters, contrary to popular opinion, do not necessarily constitute a recession, they clearly indicate a weak economy. In June, the New York Fed Model Forecast projected fractional GDP declines both this year and next.

Bear markets have historically been significantly more severe if accompanied by a recession, which now appears quite likely. Since the mid-1950s, the Fed has tightened thirteen times before the current instance. Ten of the prior thirteen tightening cycles preceded U.S. recessions. David Rosenberg of Rosenberg Research recently pointed out that the U.S. has never before experienced a 20%-plus decline in the S&P500 over at least a five-month time span, as we recently have, without incurring a recession. Also, highly predictive of recessions has been the inversion of yield curves, which has been common over the past few months. As this is written in mid-July, the 2-year U.S. Treasury yield is higher than both the 10-year and 30-year yields, a clear inversion.

Mission has always concentrated on providing absolute rather than relative returns. Through our multi-decade history, we have rarely failed to put a plus sign in front of client portfolio returns in even the toughest market and economic environments. While this year experiencing the worst first six months for stocks and bonds in more than a half century, we have been able to produce small profits or, at worst, mere fractional losses for portfolios where we have complete discretion in pursuing client objectives. Our only client portfolios with more than fractional losses in this year’s first half are those which contain legacy securities, securities with large capital gains, neither of which we are free to sell, or equity minimums that kept portfolios exposed to too much of a sharply declining asset class. Even these portfolios, however, did far better than most with similar asset allocations.

As we look at the rest of this year and beyond, we expect the most profound influence on markets to be the action of the Federal Reserve. Should the Fed persistently pursue the path it has outlined to combat inflation, it is highly likely that the economy will continue to slow and that corporate profits will fall far short of the levels currently forecasted by Wall Street analysts. On the other hand, the Fed has historically been very reluctant to allow recessions to correct the excesses built up in extended strong economic cycles. If market prices continue to retreat in the third or fourth quarter, there is a very legitimate question as to whether the Fed would abandon the inflation fight to ward off or cut short a recession. Should the Fed follow that path, markets could well rise again in expectation that the Fed would revert to the same extended bullish behavior that characterized the post-Financial Crisis years.

The years since the Financial Crisis demonstrated emphatically how strong market performance can be when central bankers commit their policies to boost asset prices. A repetition of profligate money creation could again lead to further equity rallies. However, should newly found Fed discipline or intractable market conditions allow equity prices to revert to historically normal valuation levels, the quarters or years ahead could see much more erosion of the multi-year profits produced by unprecedented money creation.