Is April’s Rally A Forecast? 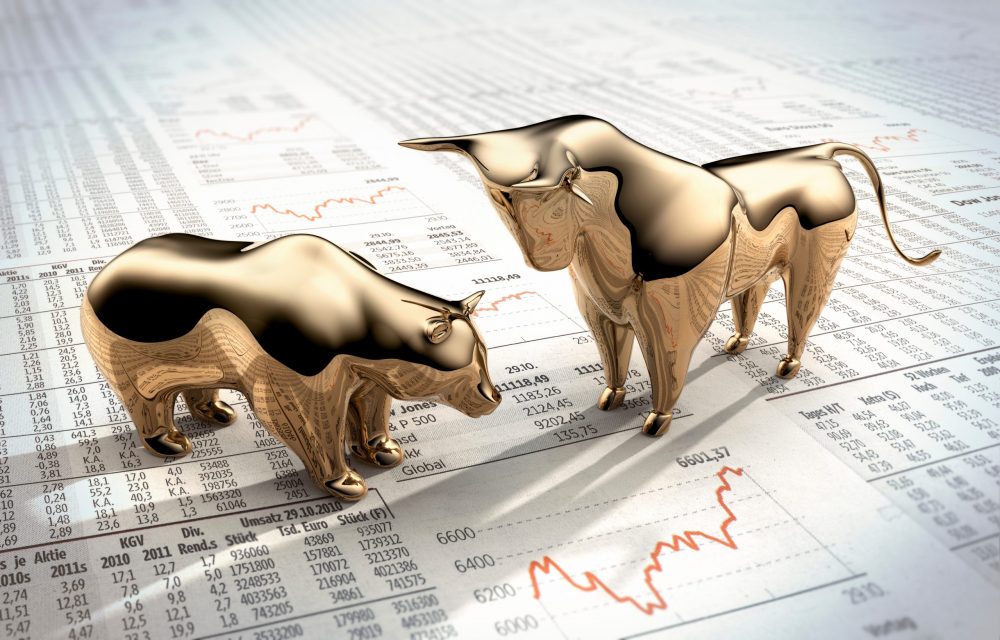 Is April’s Rally A Forecast?

As the month of April closed last week, Wall Street celebrated the S&P 500’s powerful 12.7% advance, the strongest monthly gain in 33 years. Whether that success points to continued gains in the short run, however, is open to question. Looking back, two even more profitable months saw slightly varied outcomes. The most profitable month, October 1974, saw a gain of 16.3%, following an approximate 45% decline from January 1973. That rally, however, was quickly erased, as the market reached a new low about five weeks later in early December. The second most profitable month, January 1987, saw a rise of 13.2% late in an extended bull market that began in 1982 and then continued for another seven months. The 36% crash in late-1987, however, erased the January gain and eliminated more than a year and a half of price progress.

In early 2020 we’ve witnessed even more drama. Many watched in shock and disbelief as the S&P 500 plummeted by 35%, the fastest ever decline of that magnitude from an all-time high. By the middle of last week, however, buoyed by the explosive April, the S&P rallied back by an identical 35% in just about the same brief period of time. Of course, 35% down followed by 35% up doesn’t bring prices back to their former highs. April ended with the S&P still down 9.2% year-to-date.

We can’t be certain that this 35% rally off the March 23 low won’t be the kickoff to a significantly more extended advance, but such an outcome would violate historical normalcy. According to Elliott Wave International, rallies following precipitous declines, such as what we have just gone through, are invariably strong, typically retracing between 30% and 80% of the prior decline, with a median of 55%. So far, the current rally falls within these parameters. Ned Davis Research recently pointed out that such rallies have almost always been followed by a retest of the initial low, weeks or months later. Over the past half century, nearly 70% of the time the retest sees prices fall below the initial low.

Historically, the most dramatic waterfall collapse and rebound rally took place in the build-up to the Great Depression of the 1930s. The Dow Jones Industrial Average topped at 381.17 on September 3, 1929. Over the next ten weeks, the Dow fell by 48% to 198.69. That decline was more severe than the market’s recent 35% decline, but it unfolded over twice as long a time period. The market bottomed dramatically on November 13, 1929 and commenced a powerful 48% rally that unfolded over 22 weeks, reaching its peak at 294.07 on April 17, 1930. The 48% down then 48% up showed the same symmetry as the recent 35% down then 35% up. Powerful rallies are extremely common after major declines. We have to hope that this analogue does not proceed much longer, however, since the Dow collapsed another 86% from its April 1930 recovery high to the historic low in July 1932.

The powerful response to massive government stimulus efforts has reignited bullish sentiment, as investors reflect on the Fed’s success in holding equity prices far above historically normal valuation levels for more than a decade. That’s a very long time to ward off a normal length bear market and a reversion to historic fundamental means, a negative outcome that is certainly overdue. In any case, volatility is back as the Fed bends every effort to counteract rapidly fading fundamentals.