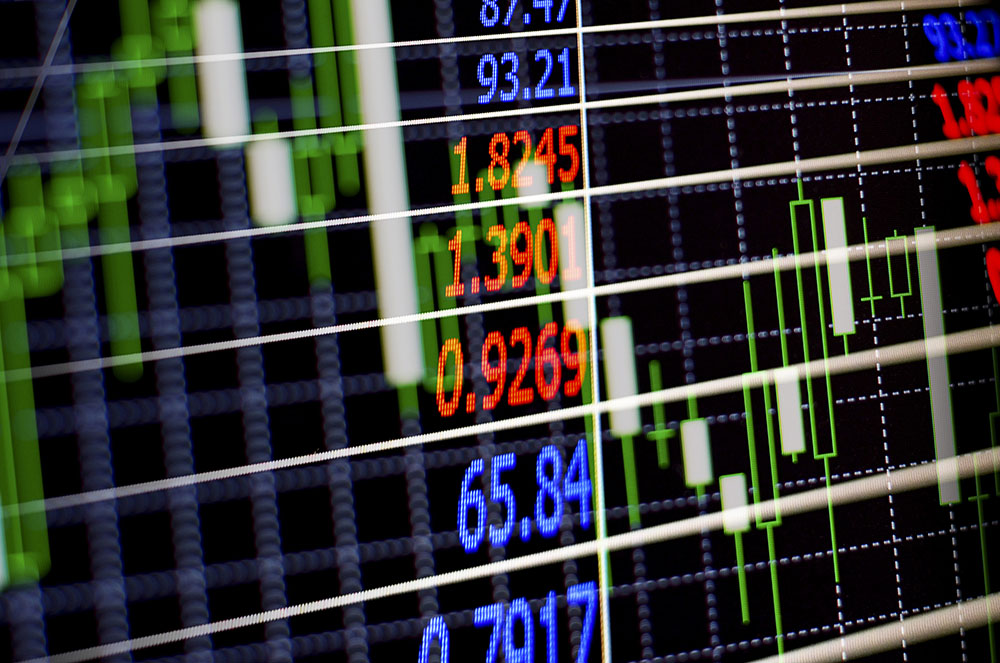 The Future Is Now

Virtually all investors have suffered so far in 2022.  As the table shows, the traditional 60/40 stock/bond portfolio lost more than 20% of its value.  Even far less aggressive portfolio allocations experienced significant declines.  And most investors did even worse, because the most popular stocks substantially underperformed the major market indexes.

For several years, I have emphasized in these commentaries that the primary determinant of stock market success or failure would be the degree to which the Federal Reserve continued to support equity prices.  Since 2008 through last year, the Fed has stepped in with support for stock prices whenever the potential for a loss of any significance presented itself.  Those Fed actions resulted in an unprecedented balance sheet debt in excess of $9 trillion.

In our January 2019 Quarterly Commentary, I wrote:

Relative to the question of danger from excessive debt, Fed Chair Jay Powell spoke tellingly earlier this month before the Economic Club of New York.  Asked about the ballooning amount of U.S. debt, Powell answered: “I’m very worried about it…The long-run FISCAL NONSUSTAINABLITY of the U.S. federal government isn’t really something that plays into the medium term that is relevant for our policy decisions.” [However], “… it’s a long-run issue that we definitely need to face, and ultimately, will have no choice but to face.”  In other words, according to Powell, the very financial survival of the U.S. government is ultimately threatened by the ballooning U.S. debt.  Yet current conditions are so fragile that Powell and his fellow Fed governors may be approaching the point at which they may reestablish the loose monetary policies that have already magnified the debt.  Investors face the question: at what point does this debt burden become a front burner issue?  Centuries of history, as recounted in copious detail by Carmen Reinhart and Ken Rogoff in “This Time Is Different”, demonstrate that excessive debt always ultimately calls countries to account, sometimes with destructive economic and securities market consequences.  The United States and many other countries have already passed the level of debt relative to the size of the economy that has typically triggered dire negative consequences down through the centuries.

From his comments, it appears that Chair Powell did not expect that he would be among the people who would have to face and make policy decisions affecting “the long-run FISCAL NONSUSTAINABILITY of the U.S. federal government.”  Apparently, the future is now.

Faced with multi-decade high levels of inflation stemming from various sources, not least among them the Fed’s own policies, the Fed has done an about face.  It replaced more than a decade of unprecedented money creation (Quantitative Easing) and years of almost zero level interest rates with Quantitative Tightening and its most aggressive interest rate increases ever.  Throughout U.S. history, each of the latter two policies has individually provided a headwind for stock prices.  Together, so far this year, their combination has produced a hurricane.  Recent interviews with voting FOMC members make it clear that they remain resolute in their conviction that inflation must be reduced even at the cost of provoking a recession. Recessions have historically led to more significant bear market declines.  According to Ned Davis Research, since 1900, the median decline has been 34.6% when a bear market has been accompanied by a recession.

As a related aside, earlier this month former Fed Chairman Ben Bernanke and two others received the Nobel Prize in Economics for making the case that bailing out the banking system in the Great Financial Crisis was essential in keeping the country from a far worse economic fate than it actually experienced.  Ironically, Bernanke and his predecessor Alan Greenspan were the very facilitators whose loose regulatory oversight and monetary policies led to the Great Financial Crisis and, along with successors Yellen and Powell, the current inflation that necessitates today’s restrictive policies needed to satisfy the Fed’s mandate of maintaining a stable currency.  Perhaps the next Nobel should go to someone who proposes regulatory and monetary policies that could have kept the banking and shadow banking system from reaching the brink of bankruptcy.

Faced with the current difficult environment, we have kept client equity exposure to a minimum and have increased portfolio yield with short maturity U.S. Treasury securities.  On the equity side, the only portfolios with more than minimal equity exposure are those with legacy positions with large capital gains or those with mandated equity minimums.  Because very few companies have met our strict equity selection standards in recent years of significant overvaluation, we have developed three new processes to produce additional equity exposure for those who want to maintain mandated allocations: 1) selecting among large, mid and small-cap exchange traded funds (ETFs); 2) selecting among ETFs for the 11 sectors that comprise the S&P500; and 3) selecting individual stocks with high dividends that simultaneously meet the process’s quality and price support standards.  Each process has dramatically outperformed the S&P 500 since inception, although each declined somewhat under this quarter’s downside pressure.

On the fixed income side, we have been building two Treasury ladders over the past few months.  When the 2-year U.S. Treasury note yield rose above 3%, we began to invest in 2-year notes and 3-month Treasury bills.  As rates continued to rise, we gradually acquired more as cash was available and spaced the bill maturities about a week apart and the notes about a month apart ranging from 15 to 28 months to maturity.  That process will likely continue until the Fed approaches its peak interest rate targets.  Most recently added notes yield about 4.5%.

We continue to believe that the Fed’s actions are likely to remain the prime determinants of stock and bond performance in the months and quarters ahead.  Should the Fed stay on the hawkish path that it has recently announced, history argues that most equities will have a difficult time other than in intermittent bear market rallies, some of which can be quite sharp.  On the other hand, should the Fed’s resolve fade in the face of recessionary economic weakness or strongly declining stock prices, investor enthusiasm could be quickly rekindled with fond memories of the recent years of profits that flowed when the Fed was supportive.

With as many uncertainties as exist economically, politically, and militarily, we foresee the potential for changing conditions that could necessitate altering current investment approaches.  We remain flexible and ready to adapt to whatever changes we encounter.

Please contact us for further information about your portfolio or our investment thinking.