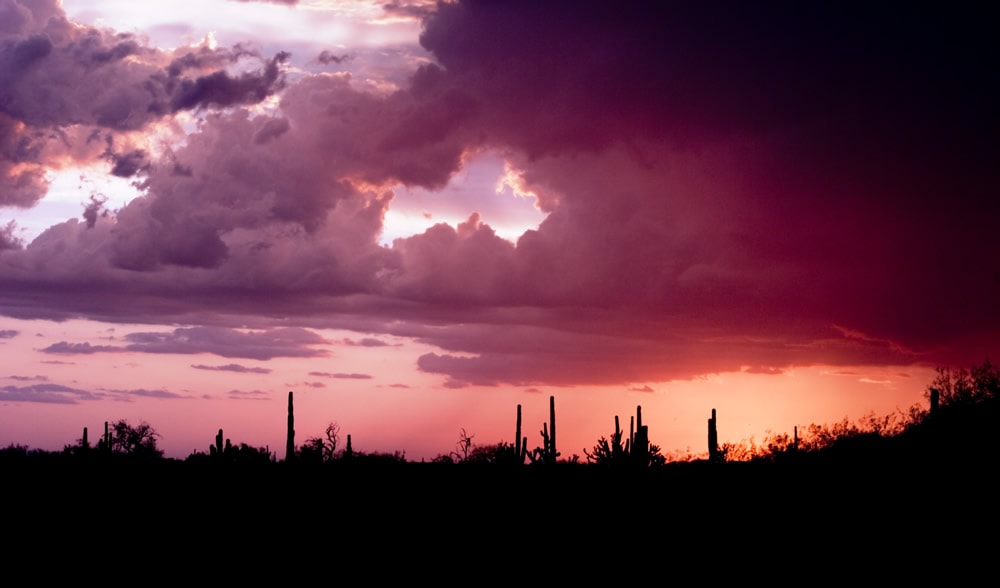 Almost all investors have at least a general familiarity with the long-term performance record of stocks, bonds and cash equivalents. Over the 90-year span from the end of 1925 to year-end 2015, common stocks provided an average annual total return of 10.0%; Intermediate U.S. Government Bonds 5.3%; and risk-free U.S. Treasury Bills 3.5%. All this transpired in an environment marked by an average inflation rate of 2.9% per year. Substituting corporate bonds or long-term U.S. Governments would increase the volatility of fixed income returns but do little to change the 5.3% long-term return provided by Intermediate U.S. Governments. Deducting inflation reduces average real returns to 0.6% for cash equivalents, 2.4% for bonds and 7.1% for stocks over the 90 years studied.

If we could count on such average returns over any upcoming five- or ten-year period, portfolio construction would be decisively simpler. Over the decades, however, history has taught us repeatedly that many factors conspire to make decision-making very difficult. Performance of the major asset classes frequently varies dramatically from long-term averages, occasionally for extended periods of time.

Unfortunately, no one is kind enough to ring a bell announcing the inception of those lengthy periods of stock and bond underperformance. We have to examine available evidence to determine whether we should expect historically “normal” returns or, perhaps, something very different. Evaluating today’s conditions, we see little that looks “normal”.

Thanks to the Federal Reserve, risk-free return has been essentially non-existent for eight years, robbing the elderly retired of any return if they were unable or unwilling to accept the investment risk of other asset categories. This is not only not “normal”, but unprecedented, with the yield below even the minimal risk-free returns of the Great Depression.

The yields on longer fixed income securities are not appreciably better, resting at or near all-time lows throughout most of the world. Many have absurdly descended into negative territory, thanks again to the geniuses at work in a number of central banks. At such levels, yield is non-existent, profit potential severely limited and risk levels extremely high. Nothing “normal” here.

Common stocks are currently priced near all-time valuation highs. A composite of commonly employed valuation measures (stock market capitalization relative to the size of the economy, price-to-dividends, price-to-book value, price-to-earnings, price-to-sales and price-to-cash flow) is higher than ever before in U.S. history but for the period immediately around the dot.com mania at the turn of the century. From that price peak, stock prices were more than 50% lower nine years later. Nobel Prize winner Robert Shiller’s research, covering the years since 1881, demonstrates clearly that far below average returns consistently follow periods of far above average valuations. From current levels of valuation, “normal” real annual returns over the next decade or more are likely to be either negative or low single digit positive. If history repeats, that period is also likely to encompass at least one major stock market decline, which could be similar to the two that we have experienced so far in the still young twenty-first century. “Normal” returns from such conditions are likely to be very different from the 90-year “normal”.

The U.S. and world economies are in danger of far below normal progress in the years ahead. The international Monetary Fund, the Organization for Economic Cooperation and Development and the World Bank have for several years been reducing their estimates of economic growth worldwide. That growth slowdown has been more persistent and far more severe than economists have anticipated, despite the most aggressive monetary stimulus in history. Notwithstanding some recent growth, the U.S. is still experiencing its slowest recovery from recession in more than three-quarters of a century. Reflecting a drying up of global demand, global exports have recently declined year over year, a condition occurring only during U.S. recessions in the past quarter century. Whether a recession is pending or not, it is likely that we continue to face a far below “normal” economic environment.

The most serious ab-“normal” condition facing investors and society in general is the extreme and dangerous level of debt built up both domestically and internationally. In their attempts to rescue the U.S. and major world economies from the financial crisis and to sustain growth during the lethargic recovery, central bankers have created unprecedented levels of debt. In This Time Is Different, Carmen Reinhart and Ken Rogoff chronicle in great detail how excessive debt levels have led to extended periods of far below “normal” economic growth over many centuries in countries throughout the world. Today’s levels of debt relative to the size of most major countries’ economies are well beyond the danger points outlined in Reinhart and Rogoff’s research. And history’s greatest stock market declines have almost invariably unfolded soon after a period of extreme debt buildup.

What then are the prospects for securities over the next few years? Risk-free cash equivalents are likely to provide little over zero for some time to come if central bankers retain control. The singular advantage to cash, however, is liquidity, which buys the investor the option to take advantage of occasional dramatic price declines in other asset classes.

With yields on longer fixed income securities near historic lows, there is far more room above current levels than below. To make more than the meager coupon on today’s bonds and notes, yields have to go even lower, and investors have to make a timely sale at those lower yields. The far more likely prospect of higher rates in the years ahead will lead to a loss of principal value–a bad risk/reward equation.

Despite very slow economic growth, stagnant corporate earnings and excessive valuations, common stock prices could still move higher if investors retain confidence in the willingness and ability of our Fed and other central bankers to support the securities markets. While possible, such a scenario flies in the face of what is “normal” with today’s conditions. Add the issue of unprecedented levels of domestic and worldwide debt, and normal corrective price moves could be powerfully magnified.

Short-term traders may be able to navigate such turbulent waters, although very few hedge funds have done that successfully in recent years. Buy and hold investors face particularly difficult prospects. It is not inconceivable that a reversion to “normal” valuations could cut stock prices in half or more, as has happened twice since year 2000.

Many buy and hold investors expect to survive such episodes, painful as they may be, by just staying the course. After all, that’s been a successful formula in this country during today’s investors’ lifetimes. It may be instructive, however, to look to Japan for cautionary guidance. At the end of the 1980s, the Japanese stock market was the biggest in the world. It had been rising inexorably through that decade, as Japan had come to dominate the automotive and electronics industries. Japan appeared to have the new industrial paradigm. As the excesses of their prior long strong cycle began to unwind, however, stock prices began to fall. So ab-“normal” were conditions that prices ultimately declined about 80% and today, more than a quarter century later, remain more than 50% below the 1989 peak. No one could have foreseen such an outcome when the Japanese market was near its top.

The fixed income portion of portfolios could simultaneously be damaged severely if interest rates should revert to historically “normal” levels. Should inflation rates also return to “normal”, the purchasing power of bond proceeds at maturity would be markedly compromised.

There is no easy pathway to investment success in the years immediately ahead. As long as central bankers retain control, traditional approaches may continue to provide some success. Should current rates, valuations and conditions revert to historically “normal” levels, however, traditional approaches may be severely punished. In such an environment, avoiding major losses may become as important as seeking gains. Even very low-return cash equivalents may come to play a valuable role in preserving assets so they may be productively deployed at more attractive future valuations. In both equity and fixed income areas, proven strategic approaches are likely to be far more productive than a traditionally allocated buy and hold approach. Retirees or organizations with largely irreplaceable capital should be particularly risk-averse. There is very little “normal” in the current environment.